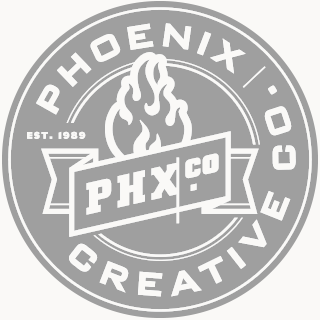 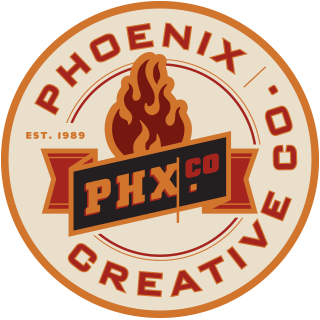 A new brand goes well beyond a logo. We knew after Schaeffer’s came to us with the challenge of helping to name, brand, and position their new PC-11 compliant oils that we’d start our thinking from the aisle out. All of PHX’s retail branding efforts consider the consumer, however, we also consider the unique retail environments and channels that carry the product as well—and we start our thinking there. Schaeffer’s new oils will help truckers, farmers, and large equipment operators of all types become compliant with new 2017 federal standards that affect their diesel equipment. In order to communicate the benefits of this new line of oils, each end-user category was considered as a separate consumer base with a product line developed specifically for them. The four product lines were each assigned a unique color code system, naming convention, market message, ancillary texture, and application imagery in order to quickly communicate to diesel operators which variation was engineered specially for them. From mom-and-pop truck stops to rural county co-ops to national fuel centers, this brand needed to stand out and work quickly to accurately communicate the intended usage types and engine formats each oil type was developed for. Ultimately, personality, tone, and technical data were as important as color, image, and design—collectively, the brand became another symbol of Schaeffer’s 175+ year history of innovation geared toward keeping machines and people performing at their best. Budweiser® Made In America Program

We work with diverse teams of Brand Activation Managers, Brand Managers, and Marketing Directors for Anheuser-Busch-InBev — all of whom juggle different aspects of the brand’s promotional efforts. For this project we initially partnered with the A-B team to work with the 2017 Budweiser® Made In America Festival sweepstakes to showcase this year’s festival, but the how and where the sweeps would live was still in discussion.

Together, we made the call to place the sweeps on Instagram. We took the 2017 Budweiser® Made In America Festival brand guidelines, and customized the design to layout the Instagram contest information in an easily understood and attractive manner.

Our efforts on the sweeps portion earned us an opportunity — A-B approached us with a new project for the festival to develop sign making templates for on- and off-premise use. Like the sweeps, we worked in the 2017 Budweiser® Made In America brand guidelines and prepared a suite of sign making graphics to be used to encourage attendance, raise awareness, and showcase the impressive lineup.

As the promotional activity grew for the festival, a brand activation manager, who wanted something a little different, called up PHX. They had gotten space in the Time Out Philadelphia Magazine and wanted to use some of the on-set graphics of the festival that had a vintage feel. We introduced illustrative music elements and vintage iconic imagery — a patriotic eagle, distressed guitar fret board, and illustrated cassette tapes.

Our involvement evolved as the program progressed; from one project with one manager to two more projects with two different brand activation managers. Our ability to be agile in our thought process; from organization and extrapolation to outside-of-the-box, above-the-line design work helped our client promote this iconic festival.

Our submission was a program surrounding the limited-time-only SOUR PATCH Redberry SLURPEE at 7-Eleven. We developed strategy and organized the program for release in summer 2016-in-and-out of store POS, custom displays, digital and social media takeovers were just part of the nationwide program urging Generation Z to get themselves to 7-Eleven and grab a SOUR PATCH Redberry SLURPEE. For our efforts, we won SILVER! We are honored to have won and grateful to work and collaborate with our great partners and clients at Mondelēz International.